Regardless of what one thinks about China and cybersecurity, one thing is clear. Since US tariffs were threatened and the US House proposed banning Dahua and Hikvision (now law), Dahua and Hikvision's stocks have plunged. In total, Dahua is down nearly 50% and Hikvision nearly 40% since May 2018, despite both companies assuring investors that the US' moves were not significant. 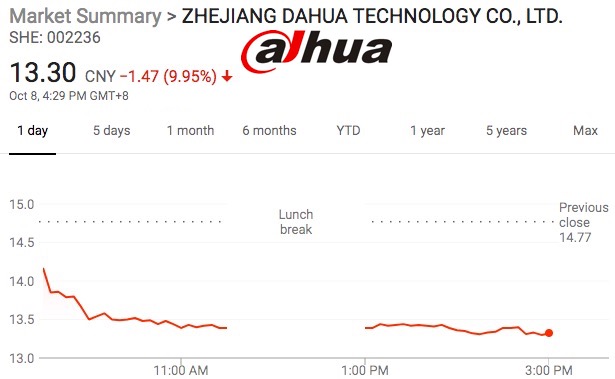 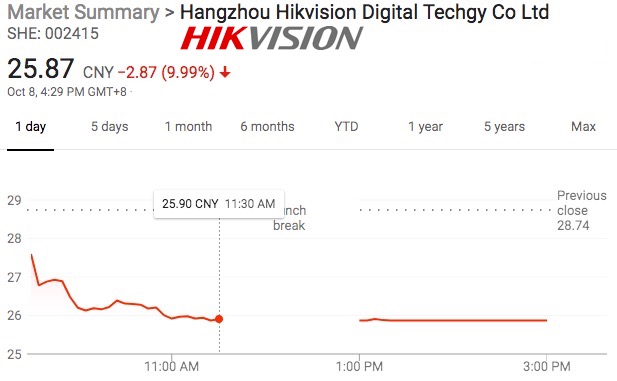 Sharply falling stock prices are a problem for many reasons including accessing capital, motivating managers (who have stock compensation), solvency risks for those who have pledged their shares for other investments (e.g., Dahua's Founder), etc.

Is this the new 'normal' for these companies or can they surge back up?