Channel Stuffing For Under Armour? Flashback To Avigilon And Hikvision

Channel stuffing and, more generally, pulling revenue forward is getting mass attention as athletic products provider Under Armour is under SEC investigation. The WSJ has a good report on it Inside Under Armour’s Sales Scramble: ‘Pulling Forward Every Quarter’ - WSJ A central debate there is whether or not what Under Armour did is just risky or illegal business.

Whichever this turns out to be, there is no doubt that this practice helps create a positive short term feeling, as the WSJ notes:

“Our financial results are an incredible accomplishment for any brand and something that we believe separates us from others in our business,” Mr. Plank said on Oct. 25, 2016.

Of course, eventually, you can't keep pulling forward and:

Among the issues investigators are examining, according to people familiar with the matter, are Under Armour’s results at the end of 2016 and the tenure of former finance chief Chip Molloy, who resigned in January 2017 on the same day the company said sales growth fell below 20%. Under Armour shares tumbled 23% that day.

This surely happens at lots of companies in lots of industries. This does not make it 'right' or a smart long term strategy.

Recall back in 2016 with Hikvision: 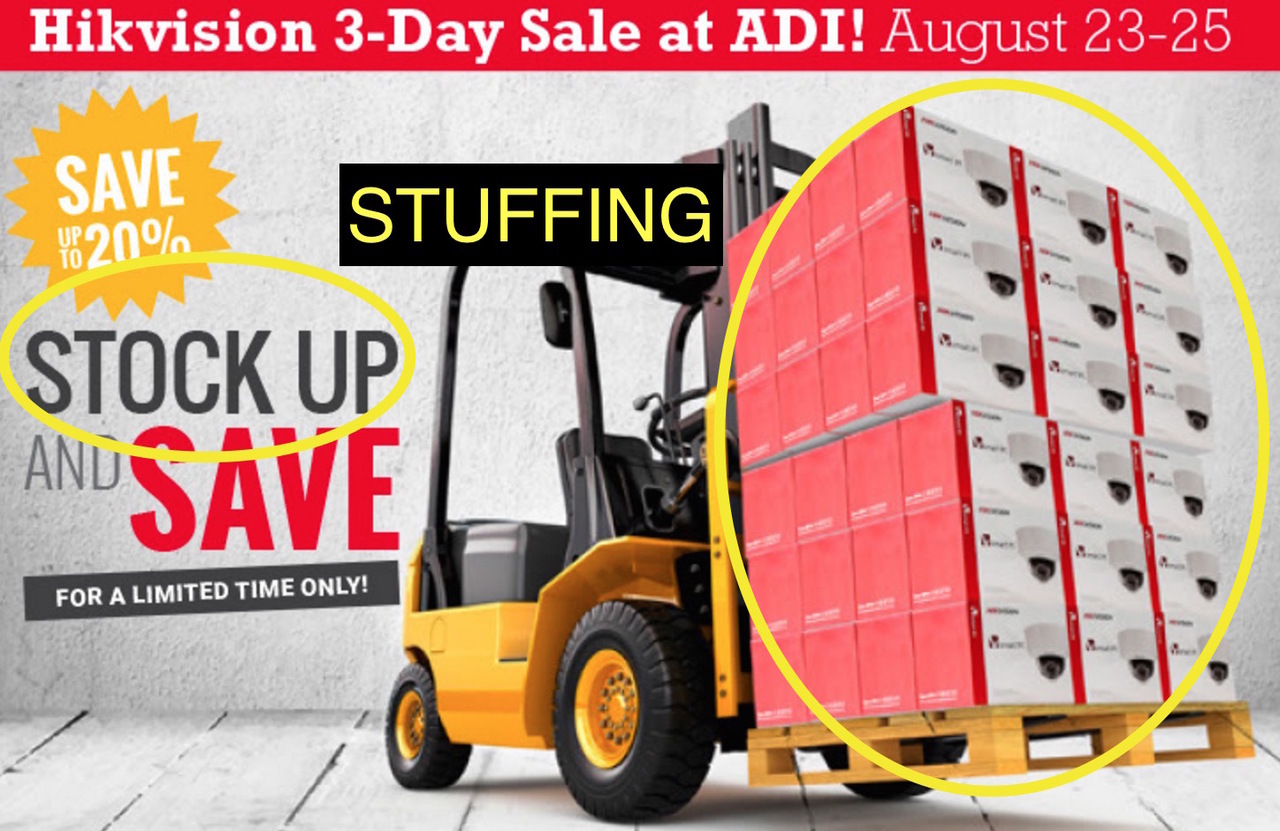 Legality aside, the problem is companies that do this eventually experience a crash, where the stuffing is no longer feasible and growth rates plunge, leading to a tougher climb back up.