Can you please help with this request?

On the VMS side, there is Zoneminder (Linux) and iSpy (Windows / freemium).

On the access control side, I don't think there is any.

Thanks John, why do you think this list is so short?

Small market, lack of independent developers who are motivated and dedicated to doing this. That's my guess.

OpenCVR GUI looks like they are copying exacq. Very similar layout. What does everyone else think?

For others, here is OpenCVR's admin layout: 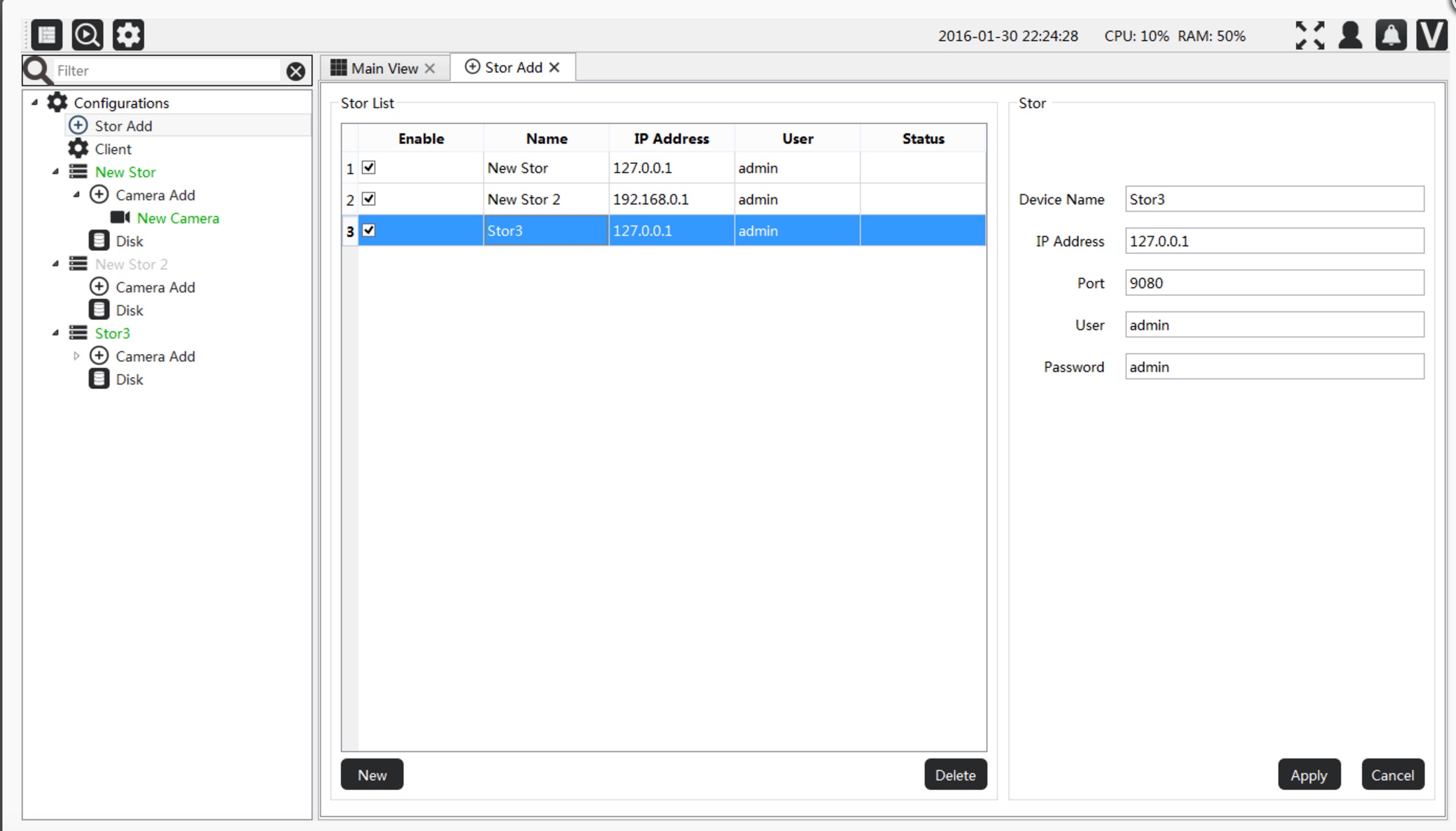 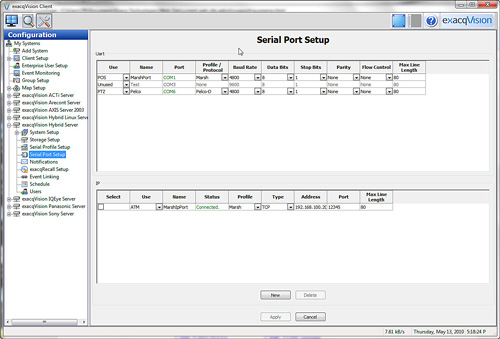 Interesting. Though I hope the guy is not really counting frames to determine speed.

Concerns over frame jitter throwing off accuracy or?

Btw, I couldn't find a link or source for his software. If anyone finds it, please share.

Sure, Judder is one concern. Though he does seem to be running 60fps or higher, maybe its smooth enough.

The object detection and sizing would have to be pretty tight to get good accuracy.

In the top picture it seems to make a pretty good estimate of when the bus gets to the 'goalpost', the bottom one not so good.

Aside from a the visual tree view control and admin panel similarity there are numerous profound differences in the makeup of OpenCVR and Exacq. Open CVR is closer to DW-Spectrum / NetworkOptix, owing to the developers use of QT5 than it is to Exacq which is authored using WX Widgets framework.

OpenCVR is likely the only cross-platform VMS that seeks to exploit the advantages of HDFS and Hadoop MapReduce.

"Hadoop MapReduce is a software framework for easily writing applications which process vast amounts of data (multi-terabyte data-sets) in-parallel on large clusters (thousands of nodes) of commodity hardware in a reliable, fault-tolerant manner."