Avigilon has separated the executive and senior management teams on their website. 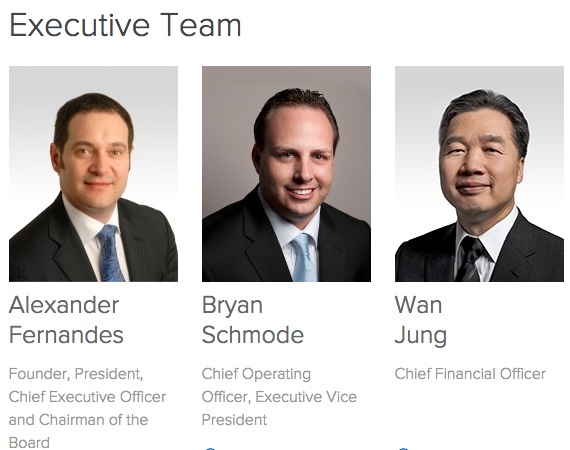 And here is the 8 person senior management team: 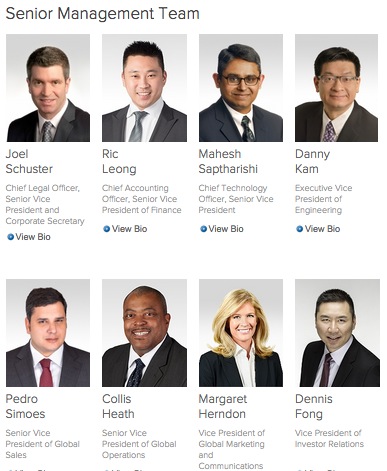 Prior to this week, all of them had been listed in the same 'executive team'.

This reflects what most insiders describe about Avigilon, that power is tightly controlled at the top, between the CEO, the COO (promoted up from sales) and the CFO (who was supposed to be interim but is now evidently permanent). It also reflects one of the most consistent criticism of the company by its own employees.

And the 'inner circle' collapses to a triangle...

I am disappointed that you did not go with 'triumvirate'.

Along with 'resigning' Pedro Simoes today, Avigilon has removed 'executive' and 'senior' management teams, replacing it with just a single management team, as shown below: 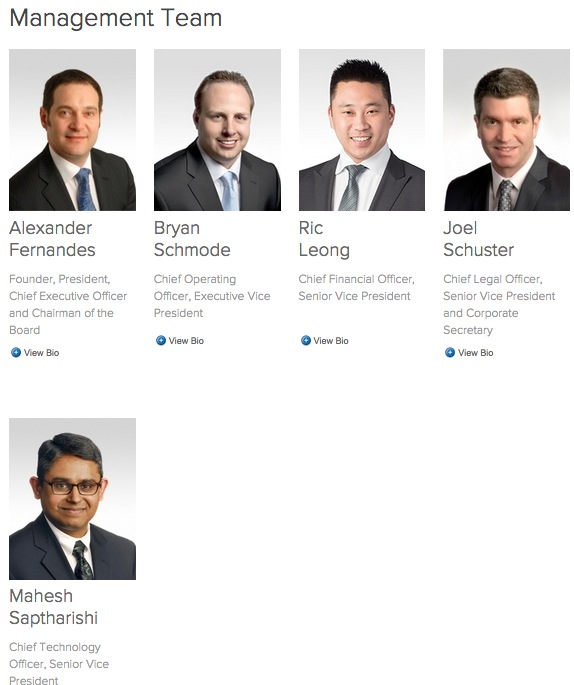 Good to see that they have regrouped as a traditional C-circle, on paper at least.

Though Mr. Fernandes' use of the omnipotent title Founder, President, Chief Executive Officer and Chairman of the Board would indicate he has a less than egalitarian power structure in mind.

Is he the most famous self-identified FPCC?

Maybe in a distant tie for second; number one has to be Jeffery Preston Bezos.