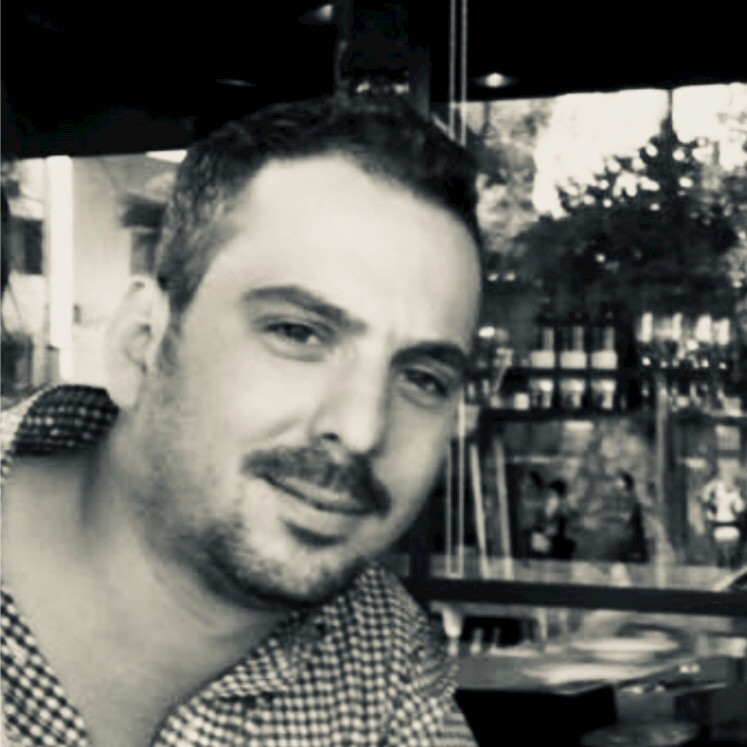 NBC News has an interesting report about Anyvision today with one amazing section:

When NBC News first approached AnyVision for an interview, the company’s CEO Eylon Etshtein denied any knowledge of "Google Ayosh," threatened to sue NBC News and said that AnyVision was the “most ethical company known to man.” He disputed that the West Bank was “occupied” and questioned the motivation of the NBC News inquiry, suggesting the reporter must have been funded by a Palestinian activist group.

In subsequent written responses to NBC News’s questions and allegations, AnyVision apologized for the outburst and revised its position.

No objection to threatening reports but it is unlikely to be an effective strategy. The reporter is not likely going to stop and will more likely suspect that the subject is hiding something. And then they will run it, like NBC News did, and makes the subject look worse.

The focus of the NBC News report is Anyvision's usage in Isreal and specifically the West Bank. The tie-in was Anyvision's funding from Microsoft. Microsoft has taken a very public position calling for ethical use of facial recognition and regulations for the technology.

All of our installations have been examined and confirmed against not only Microsoft’s ethical principles, but also our own internal rigorous approval process

No doubt, facial recognition companies will continue to face increased scrutiny over where and how their technology works.

Update: As a result of this report, Microsoft is divesting from Anyvision.